The urban railway station of Ano Patissia, which we were commissioned to renovate, had developed and changed over the years in such a way as to no longer form a congruous part of its surrounding environment. In fact it was quite a paradoxical place both in terms of its successive expansions and the additions it had received (three consecutive interventions, the last of which consisted in the construction of a bridge overhanging Chalkidos Avenue), and in terms of the surrounding space, including the rather narrow pedestrian underpasses.

In formulating our proposal we attempted to:

Unfortunately, the project was not properly carried out – it remained unfinished; it was ill-handled, arbitrarily modified and negated to a large extent, while the desired connection between the station and its surrounding environment on both sides of the tracks – a principal aim of the project as we designed it – was neglected by both the City and the Athens-Piraeus Electric Railways S. A. 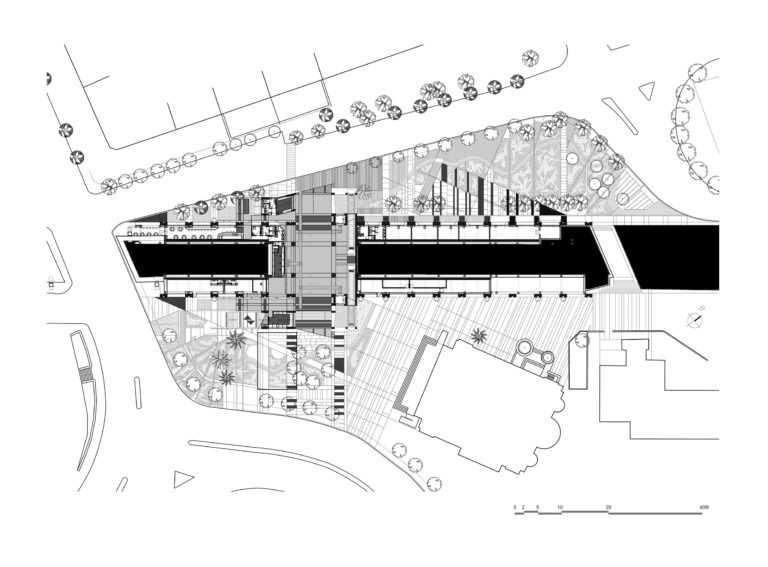 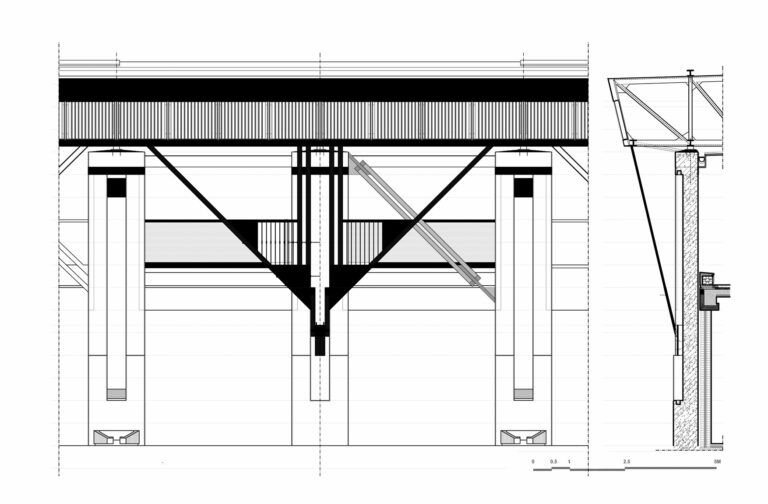