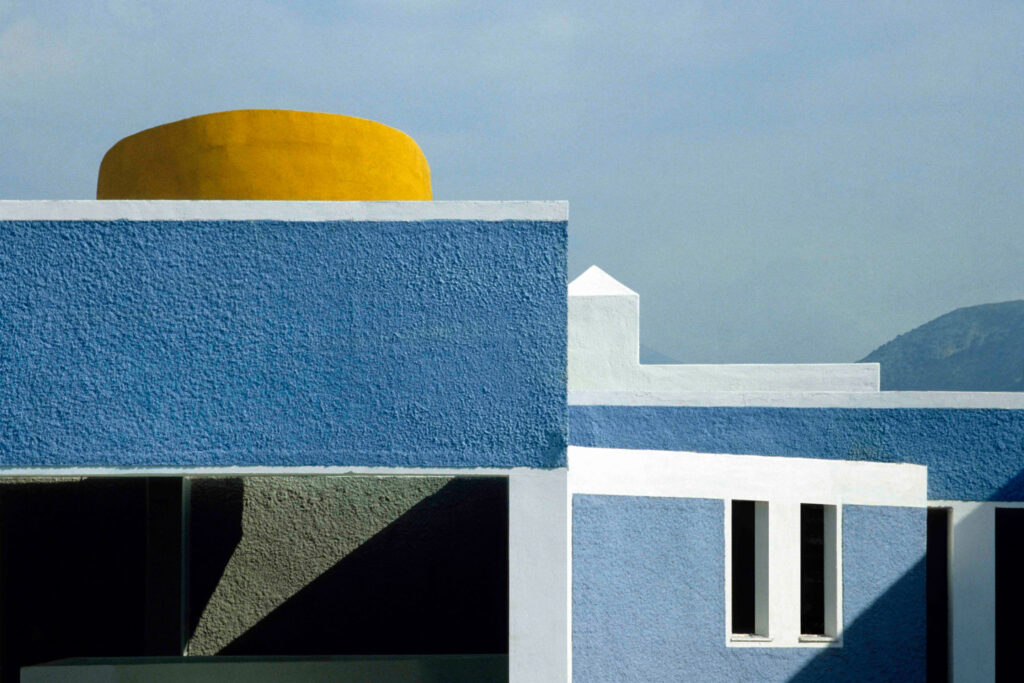 The Lyttos hotel was built on the north coast of the island of Crete, in an area where the ground was almost flat and where the surrounding natural and built environment did not present any particular characteristics.

The main concern in the context of this project was to process the element of circulation in such a way as to create a network of open spaces running through the public and private areas of the structure and imparting them a specific identity. The central square is the heart of the complex: by means of closed and open passageways, terraces and archways, it opens onto different levels, connecting the lobby, the lounge, the restaurant, the bar, the pool and the hotels various wings.

We decided to use colour as an element that would distinguish public from private space, attempting a varied treatment of plaster or concrete surfaces and combining different textures ranging from the rough to the smooth and from the polished to the matte. All these possibilities were explored in order to:

Twenty-five years have passed since construction of the hotel was completed – although this was carried out in the midst of adverse economic and social conditions and with as little money as possible.

A year after the hotel began to operate it was leased to the Robinson Club and subsequently came under its control. That was when interventions began. At first we co-operated with the new administration while defending our views. We modified or altered certain traits in the original project, keeping to its initial logic and trying to preserve the scale and particular character of the work.

However, a few years ago the owners chose to disregard the original plans and commissioned one of the most well-known Greek architects to carry out a set of additions. He set out to make the alterations they had required without ever contacting us, the result being that some of the most striking features of the rooms and public spaces of the hotel were removed, changing the face of these spaces beyond recognition, while interventions also included doing away with the original palette used throughout the complex, which had involved so much care and effort and by virtue of which the Lyttos had enjoyed international recognition.

The complex exhibited here no longer exists in this form. 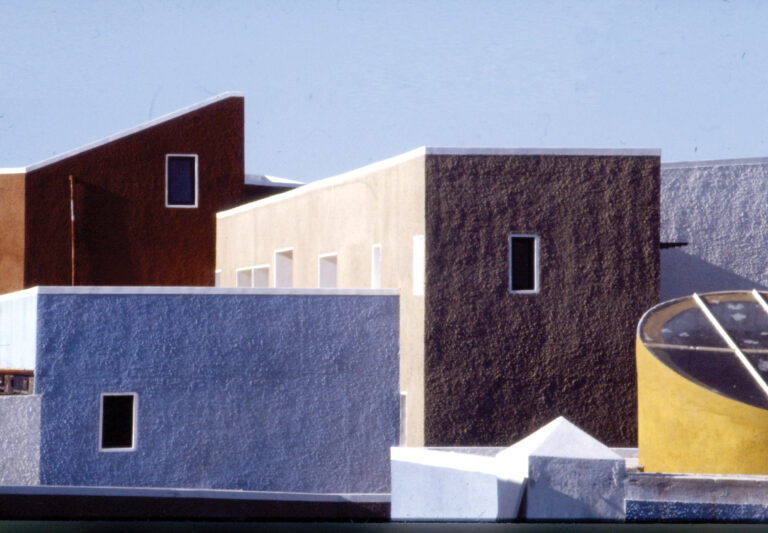 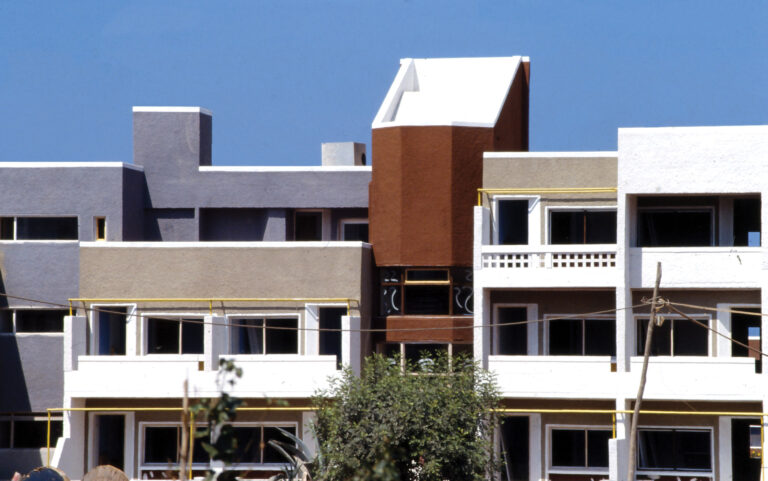 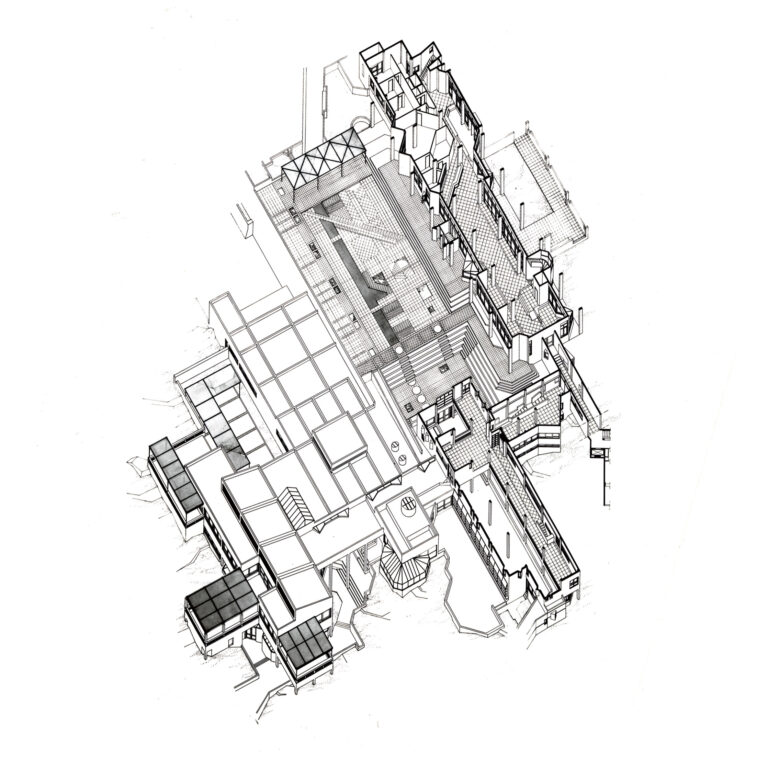 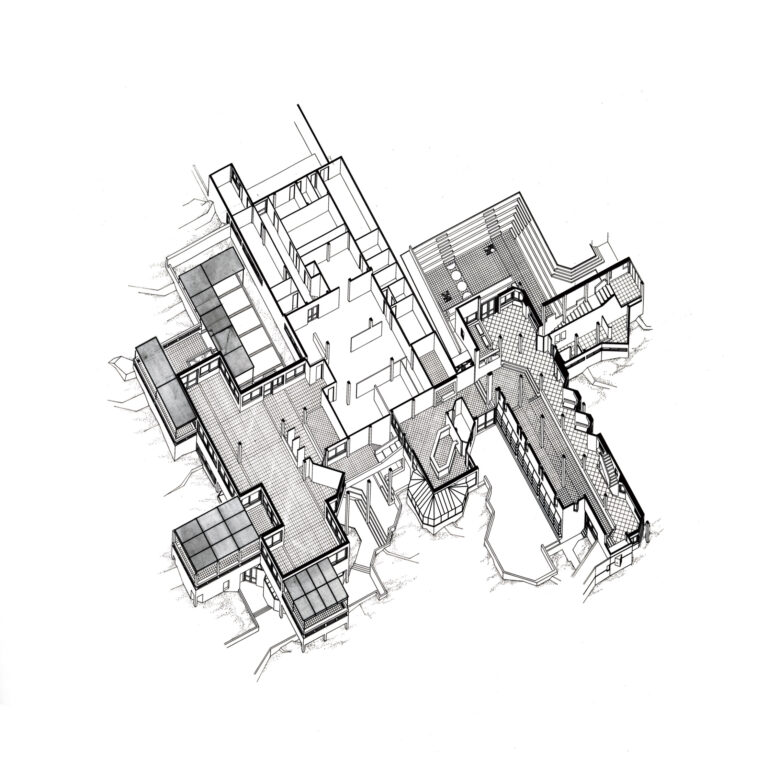 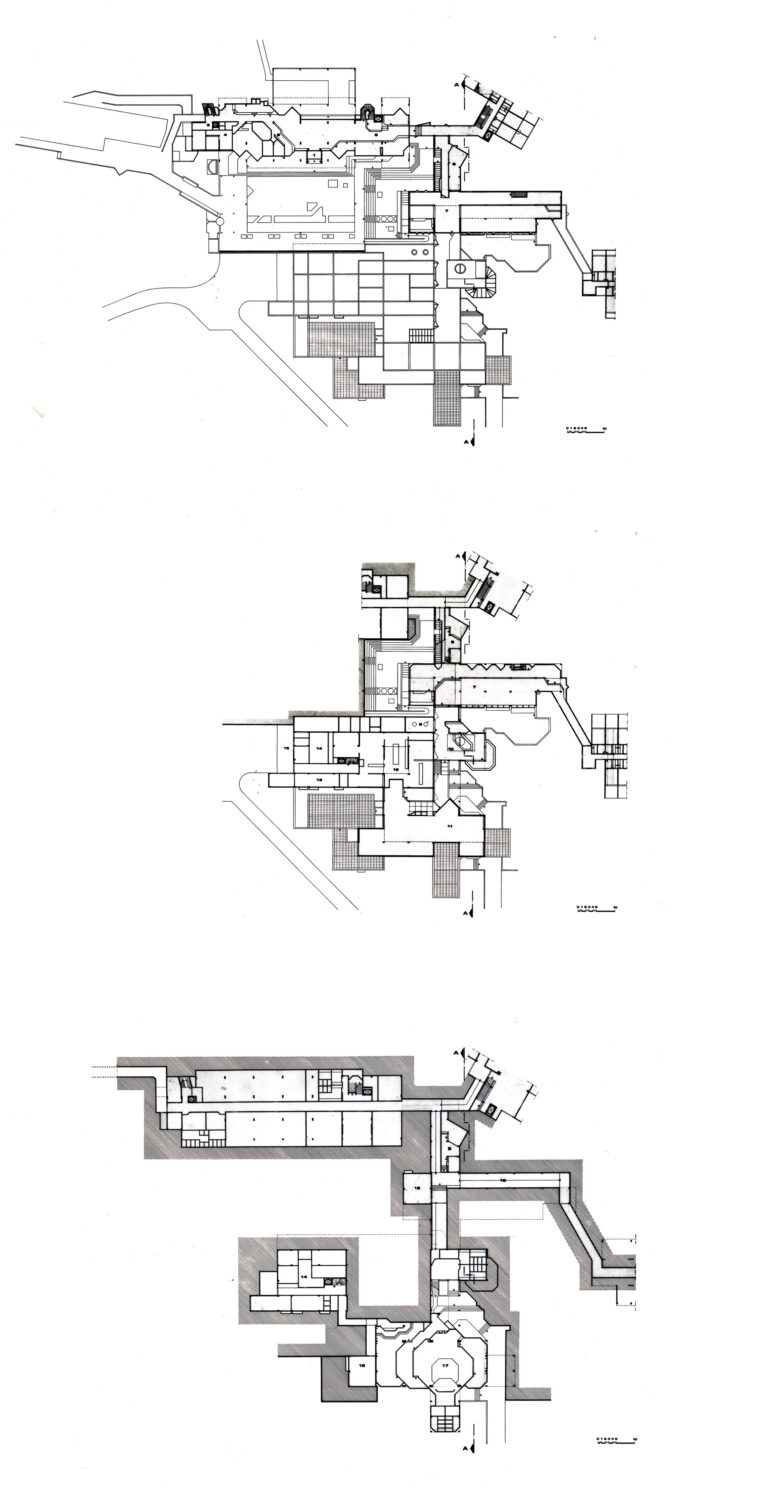 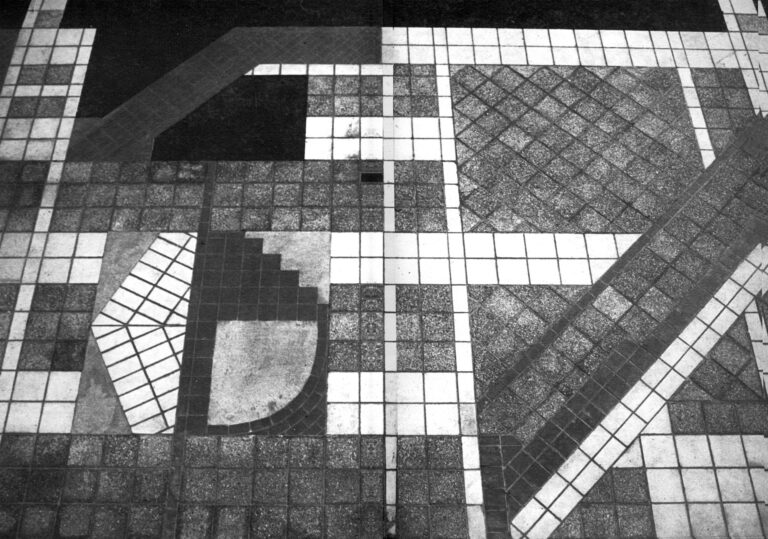 Hotel-Lyttos-9 Detail of the courtyard paving 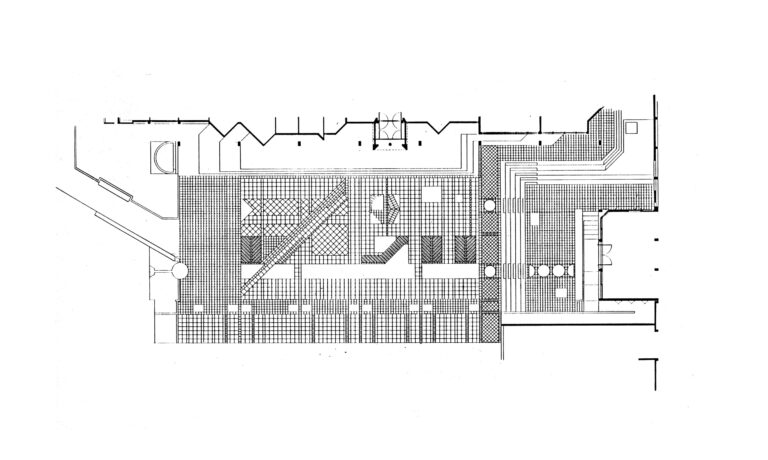 Hotel-Lyttos-10 Drawing of the courtyard paving 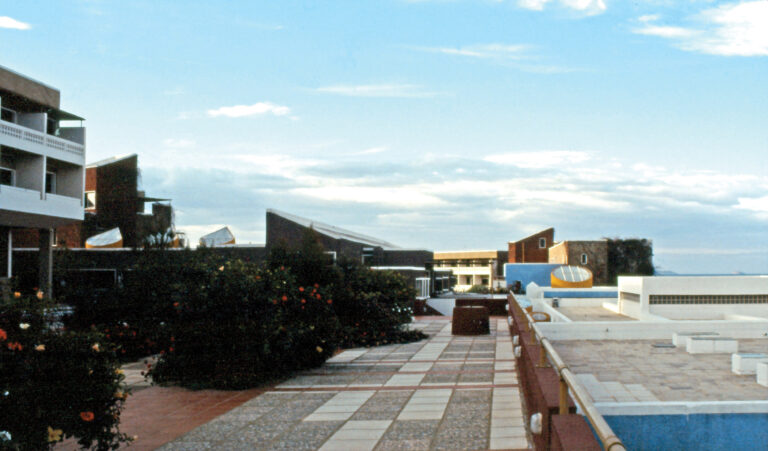 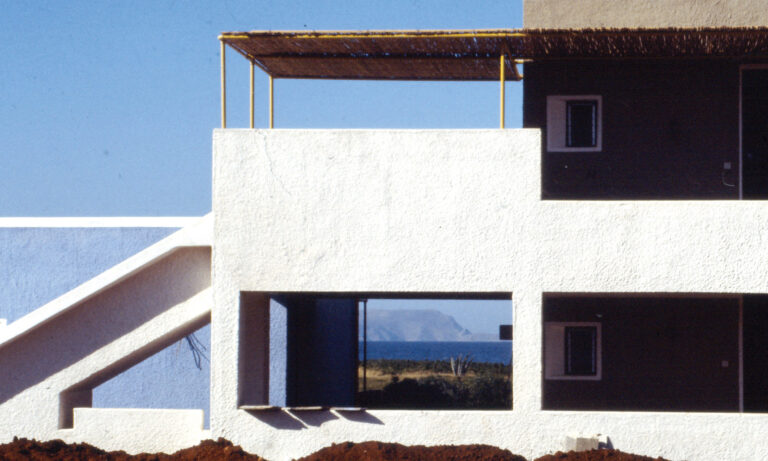 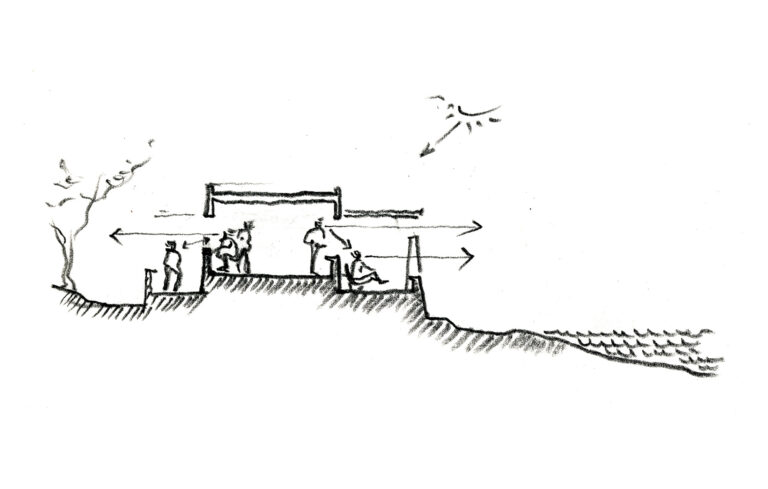 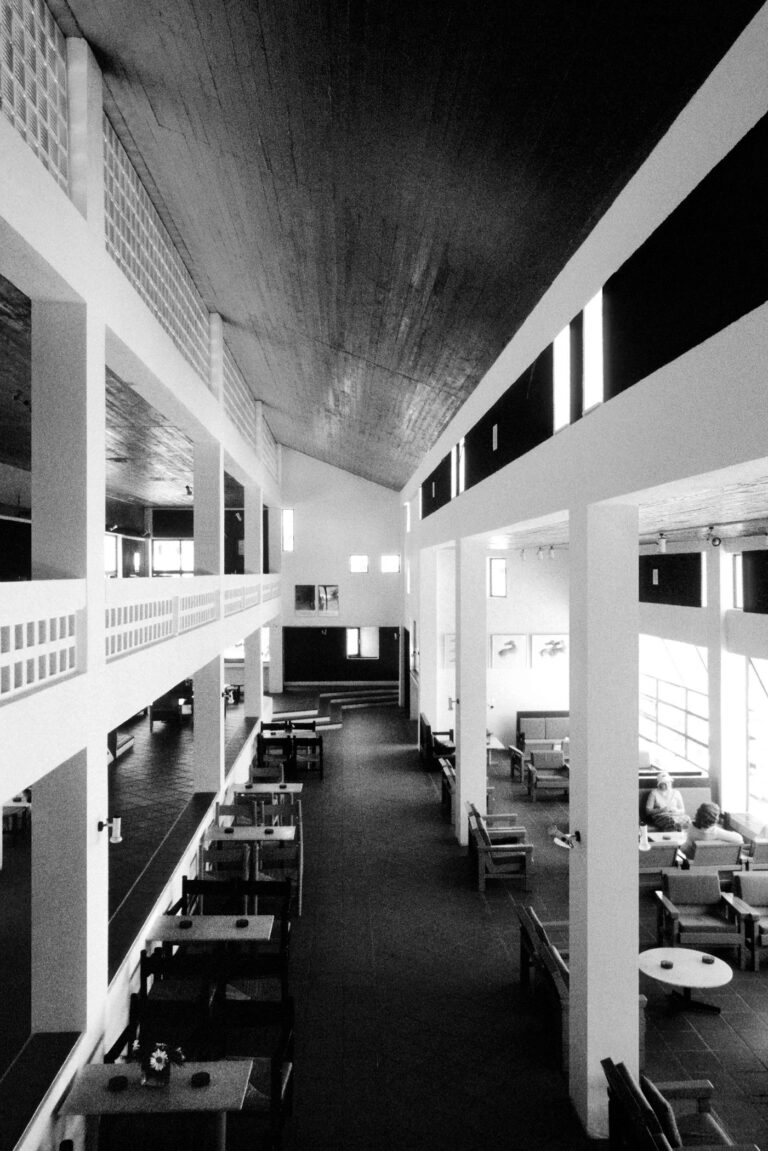 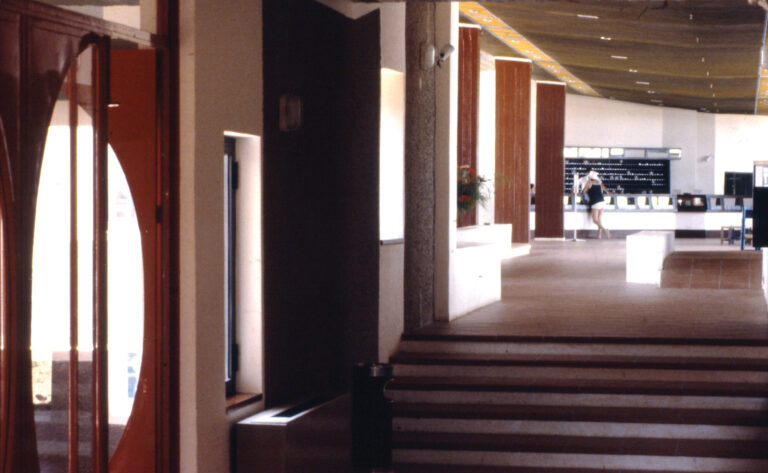