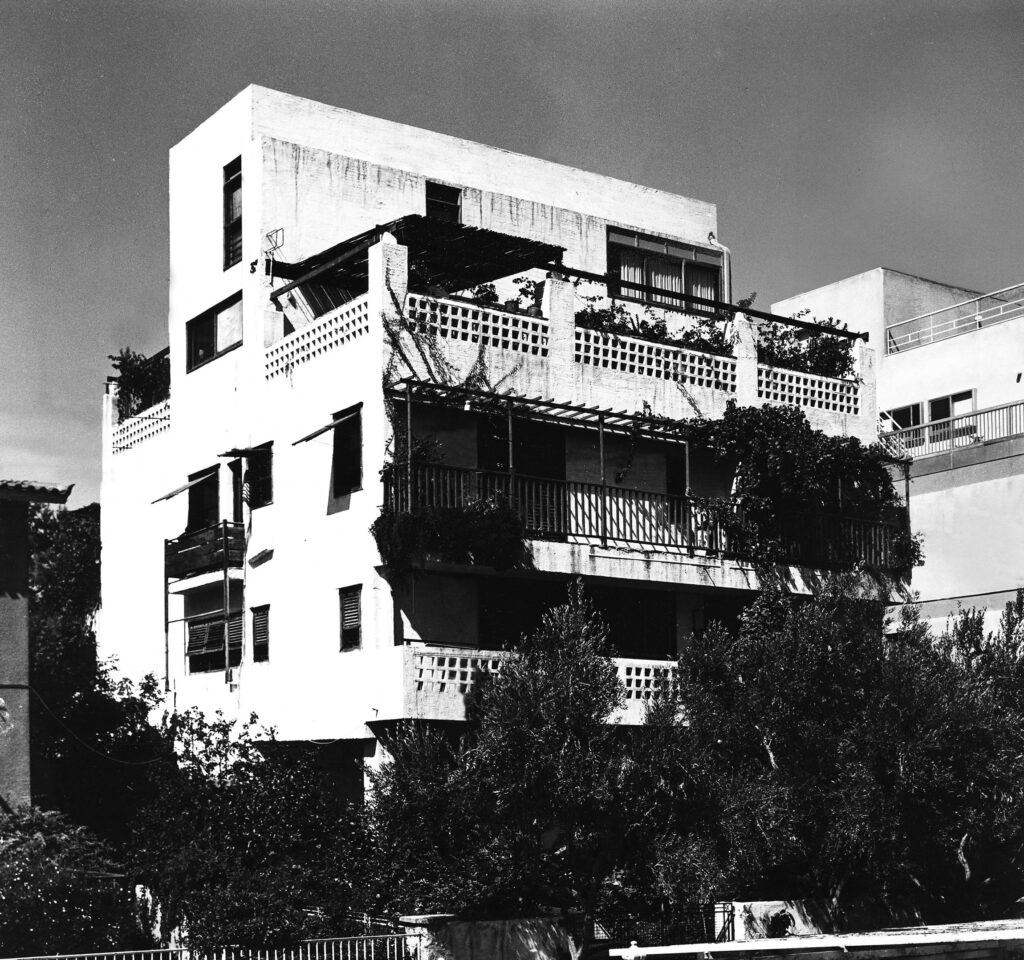 The design of the additions to this house offered the opportunity to test our inventiveness and our capacity to adapt to the restrictions of the existing context and to the specific demands of the program.

We wanted to adapt the scale to the particularities of human life. t the same time we wanted to avoid the type of fragmentation typical of additions and instead present a unified public whole.

As an architectural problem, additions made to the dwelling space are very common. Changes in the third dimension, height, are the most common of all. We distinguish between two types of changes in the dwelling space: a) changes provided for by the initial design of the house (i.e. where flexibility in plan and structure already exist), b) changes unforeseen by the initial plan. By provision for change we mean not only the possibility for a future extension of the structure itself, but the study of an evolution in stages, with an exact program of needs and the corresponding technological solutions.

Apart from the technical difficulties engendered by projected changes, other more important reasons make these predictions invalid in most cases, largely due to the fact that everyday life and its future forms cannot be planned in detail.

Atelier 66 has been involved in a great variety of alterations, both in kind and in size. Although we have designed external changes involving an alteration of the volume of the old dwelling-additions, completely independent but related new dwellings, horizontal and/or vertical expansions-we have much more frequently encountered other, less obvious changes. These internal changes involve no increase in the volume of the dwelling, but merely the reorganization of the uses of the actual space-partitions, structural changes, and making new uses of existing spaces, among others.

Often a project for such interventions is more challenging than building from scratch.  The challenge of composing within limitations is particularly rewarding, as with Stravinsky s preference for musical compositions limited to a specific number of instruments, length of time, etc. It is precisely this space that we must act upon, possibly changing present uses and introducing new ones, discovering views, previously blocked off, opening or building up windows, changing the proportions of spaces or openings, and trying to introduce a quality of internal movement. Our task must be fulfilled within the limitations posed by Greek building regulations-particularly for house additions-pertaining to existing vertical circulation (staircases, elevators, etc.), water and sewage installations, as well as heeding the necessity of designing the new and old dwelling as whole.

Additional limitations and difficulties arise from the fact in these circumstances the user lives in a house under construction. But at the same time, such limitations, if properly dealt with, give the house its special character as a living organism, and differentiate it from an impersonal production-line space. The initial dwelling-unit, like a living cell, can grow, expand, gain in height, or occasionally split into two units as an expression of its continuous interaction with specific people and specific needs. 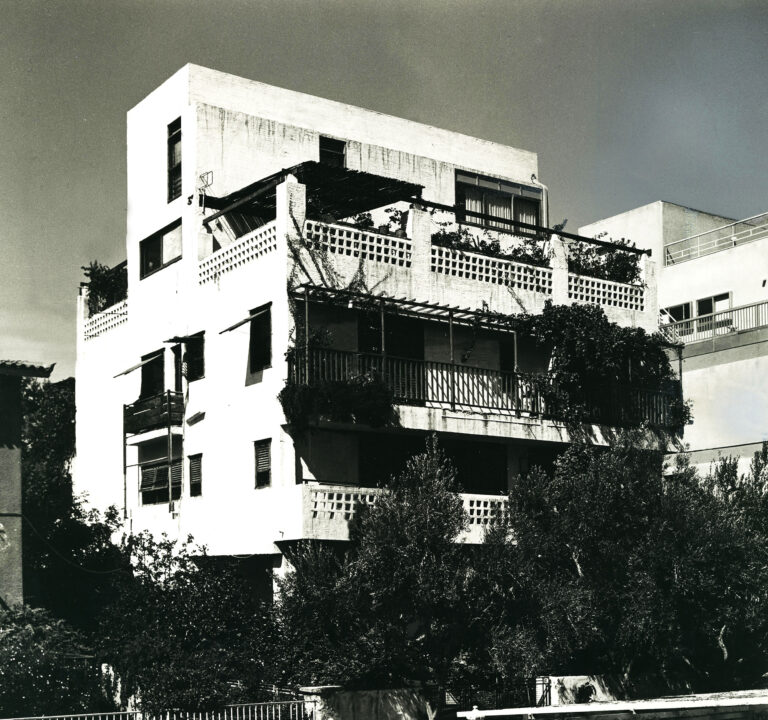 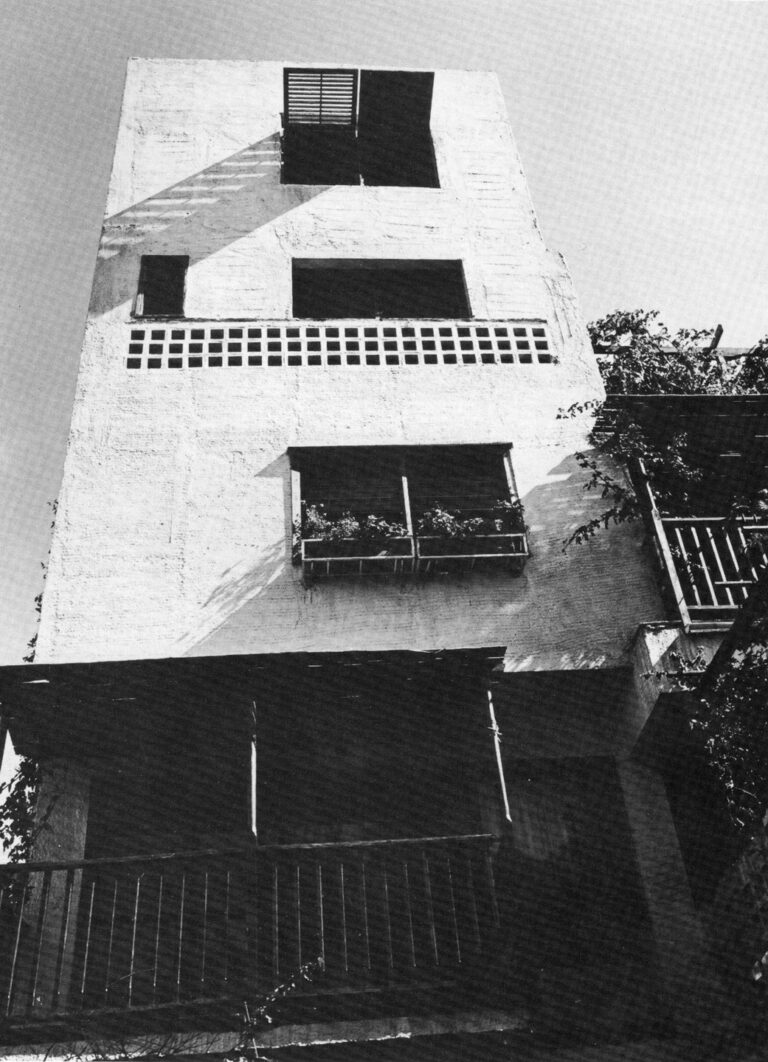 House-at-Phaliro-3 View from the northwest 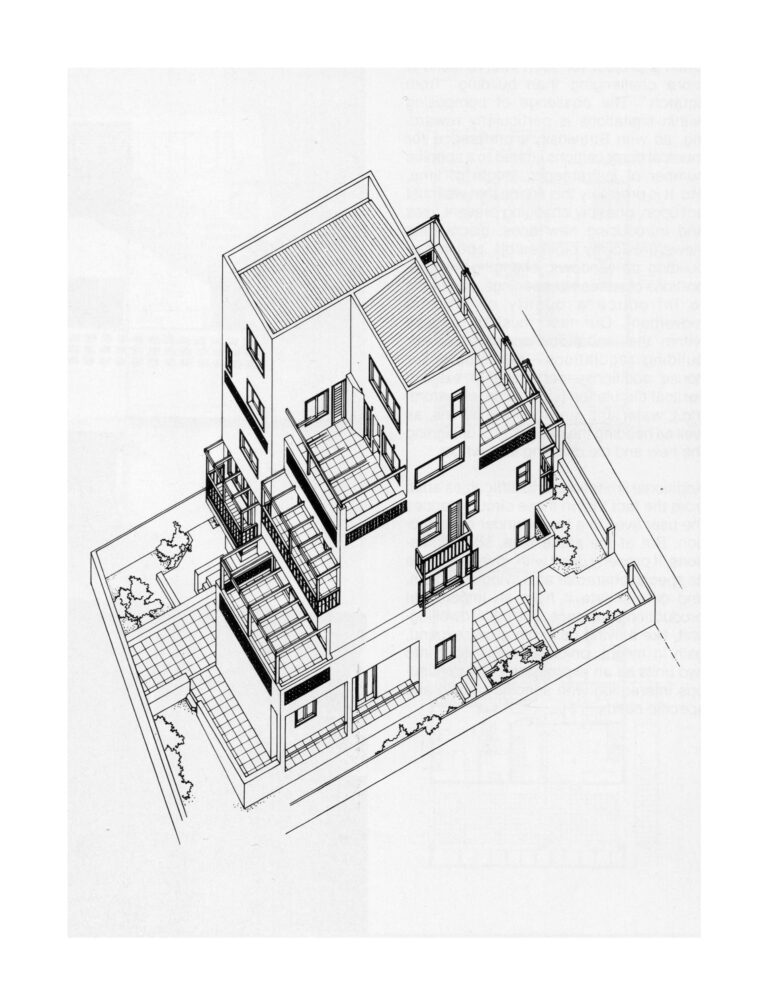 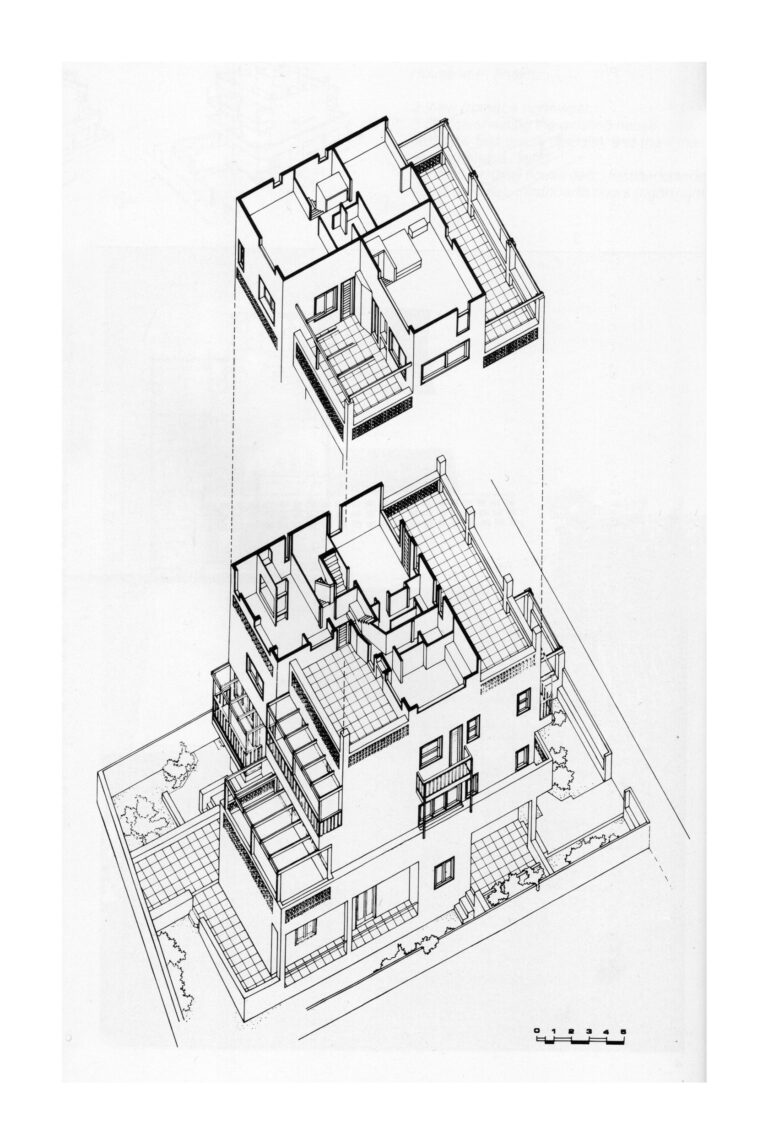 House-at-Phaliro-6 Axonometric of the second phase 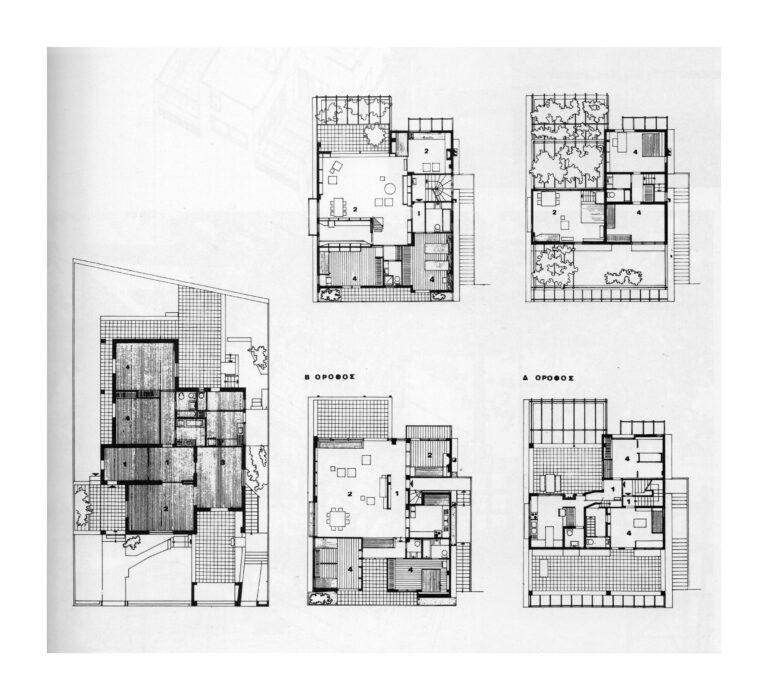 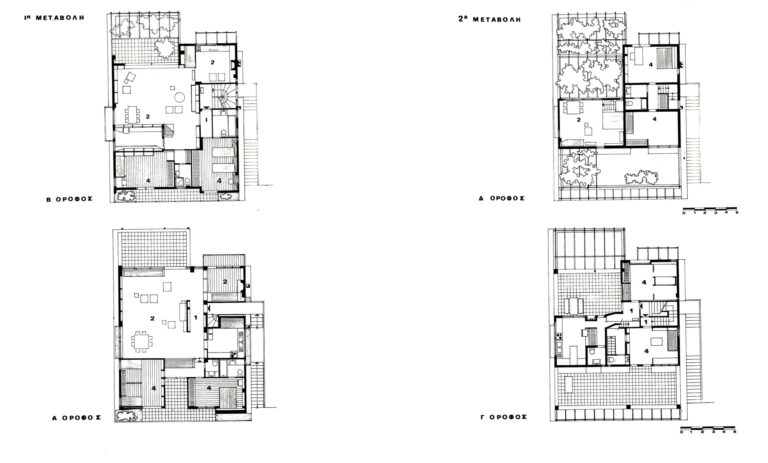 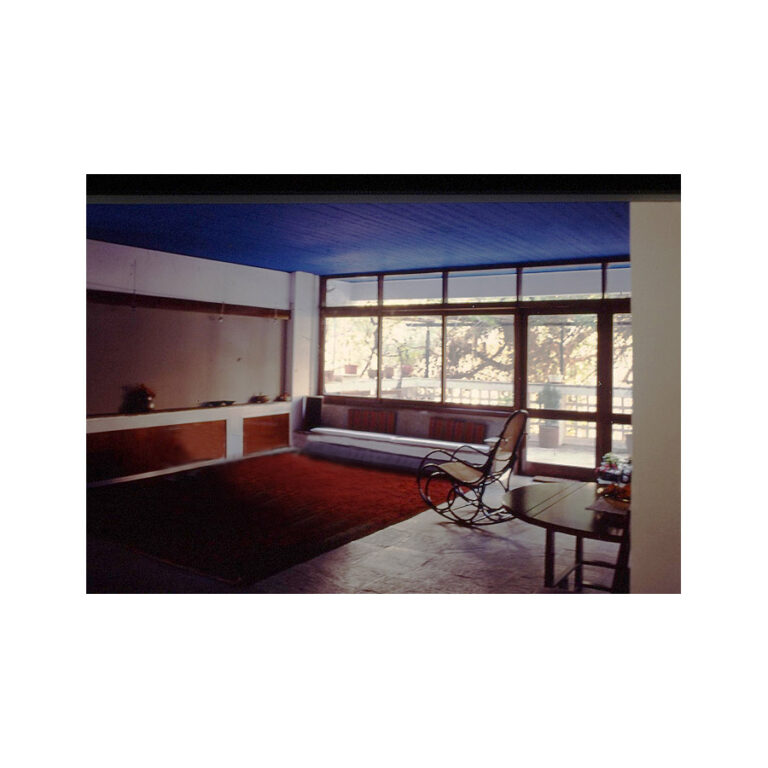 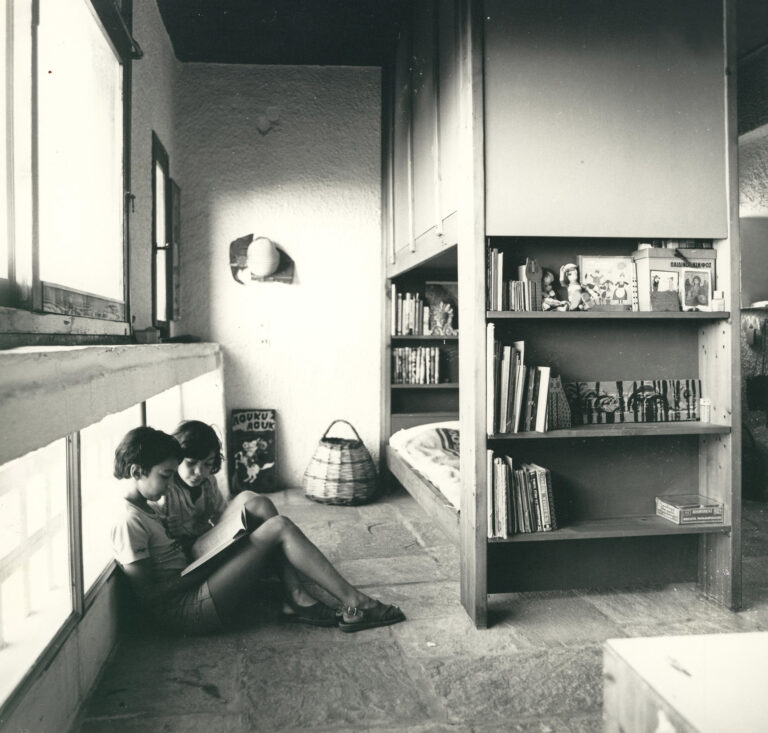 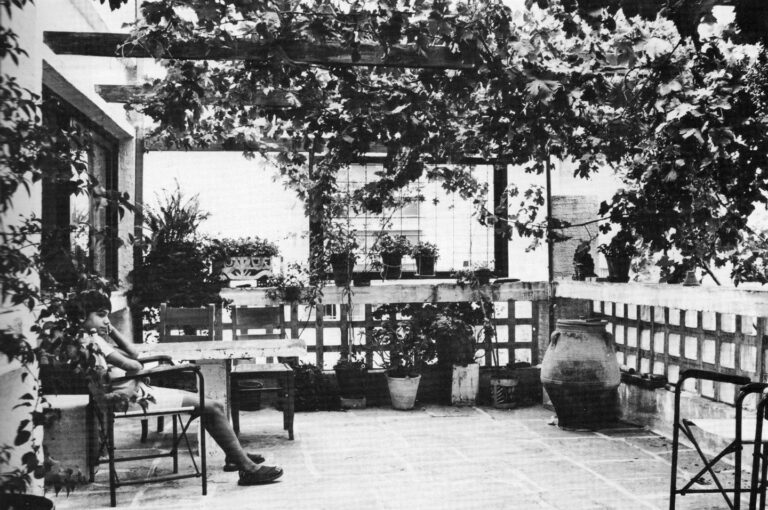